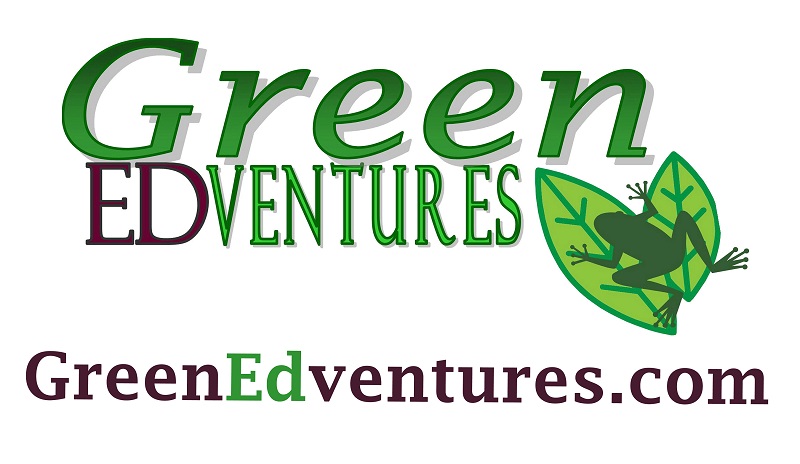 Grab your safari hat, binoculars, and don’t forget your camera because your friends are not going to believe your stories from your African Safari in Tanzania!

Tanzania is a place that is accessible to any type of traveler and is perfect for the first-time traveler to Africa.

Straight out of the pages of a National Geographic Magazine, Tanzania offers ordinary people the chance to live like an explorer. This story-book journey is a combination of game drives through wildlife parks, and cultural experiences with tribal people who are living the same way their ancestors lived and have lived here for centuries.

The adventure begins in Arusha National Park and follows the Northern Circuit which encompasses the Ngorongo Crater Conservation Area, Serengeti National Park, and Lake Eaysi, and Tarangire National Park. We will explore wooded savannas, grasslands, and highland forest. Lodges are 4-star with delicious food and comfortable accommodations within the parks and protected areas. You may wake to the sounds of roaring lions. – No joke.

The magic of Tanzania, and the stuff of legends, is the Serengeti. As you drive through the vast expanse of grassland in a 4×4 safari jeep, you might find yourself humming tunes from the Disney cartoon, The Lion King.  Massive herds of wildebeest, zebras, and gazelles travel a route considered one of the largest migrations in the world. You may even find yourself getting a little teary-eyed at the intangible beauty you are witnessing.

Equally as impressive as the game parks and conservation areas is the interaction you will have with tribal communities like the Maasai, Hadzabes, and Datoga tribes. From pastoral nomads to traditional hunter-gatherers, you will feel like you have stepped in a time machine taking you back centuries as you learn about each tribe and participate in dancing and other cultural activities.

Who should join us?

Anyone ages 18+ can sign up for this safari. The days are long, but the activities are not physically demanding.

To Reserve your space

A non-refundable $525 deposit per person is due to reserve your space.  Don't wait until the last minute to sign up. Limited to 10 participants.

This trip needs 9 participants to run. If we are unable to reach critical mass by January 5th, the trip will be cancelled and your deposit refunded.

All cancellation requests need to be sent in writing; emails can be sent to contact@greenedventures.com

All payments are non-refundable. Your deposit is a commitment to signing up for this trip. Subsequent payments are used to help Green Edventures reserve lodging, guides, activities, and other aspects of your trip long in advance of the tour date.

If a registered participant misses 2 or more consecutive installments, this will be considered an automatic withdrawal from the trip, and his/her spot on the trip will be cancelled without refund.

Participants are highly encouraged to purchase travel insurance to cover unforeseen circumstances that may interrupt or cancel the trip.

Travel insurance is available at:  https://greenedventures.com/travel-insurance/

Please note: The activities, lodging, guides, and schedule may change without notice as practical considerations arise during program development or onsite.

Participants will be greeted by our team at the airport and transferred to Lake Duluti Lodge in Arusha.  Decompress and rest from your long journey. Enjoy bird watching and small mammals like Vervet Monkeys.

LA
The Yellowstone trip was AMAZING! To have the opportunity to watch (and HEAR!!!) a pack of 18 wolves was incredible! The guides were knowledgeable and fun - a great combination. Do yourself a favor and see Yellowstone in the dead of the winter - the wildlife viewing is very much alive! Thanks Tara/Green Edventures for another trip of a lifetime!!
Read more
By Lori Anderson for Yellowstone 2021: Winter Wolves, Wildlife & Photography Basics on 13 Feb, 2021
My third trip with Green Edventures! The guides were fantastic. We traveled with 2 guides. One American and one local who were both very knowledgeable and fun. All of our accommodations were really cool, and the food was great. Each day held the promise of a magical experience, and I was not disappointed! Countless Dolphins, spider monkeys, howler monkeys, Scarlet macaws, and so many other kinds of birds. I had a wonderful time, met some new friends and can't wait until I get to go on another Green Edventure.
Read more
By Libbey Wade for Costa Rica: Women's Adventure Wild & Off-The-Beaten Path Osa Peninsula on 11 Feb, 2021
AB
Loved the trip. Thank you!!
Read more
By Andrea Batista for Yellowstone 2021: Winter Wolves, Wildlife & Photography Basics on 01 Feb, 2021
MF
Just returned from the Northwoods Women's edventure trip and it was spectacular! The scenery was magnificent, the accommodations cozy and the daily activities were varied, informative and exhilarating! I cannot say enough about the two naturalists at the North Lakeland Discovery Center, Licia and Annie, who took care of all the myriad details, including last minute schedule changes to accommodate weather updates. Also, the speakers and recreation guides were passionate and truly engaged the group in the history and ecology of the area. I even got to experience the thrill of riding an E-bike! I highly recommend this marvelous, colorful trip, especially if you live in an area where autumn can be subtle.
Read more
By Manette Freas for Wisconsin Fall Colors Northwoods Women's Adventure on 25 Oct, 2020
CC
This trip had just the right amount and variety of activity. Loads of fun in a beautiful place! Who knew there was so much to discover practically in my own backyard?
Read more
By Cynthia Casey Widstrand for Wisconsin Fall Colors Northwoods Women's Adventure on 24 Oct, 2020
Show More Reviews

CC
I just returned from the Wisconsin Women's Tour and couldn't have asked for a better trip! For me, the amount and type of activity were perfect. Who know there was so much to discover practically in my own backyard?
Read more
By Cynthia Casey Widstrand on 22 Oct, 2020