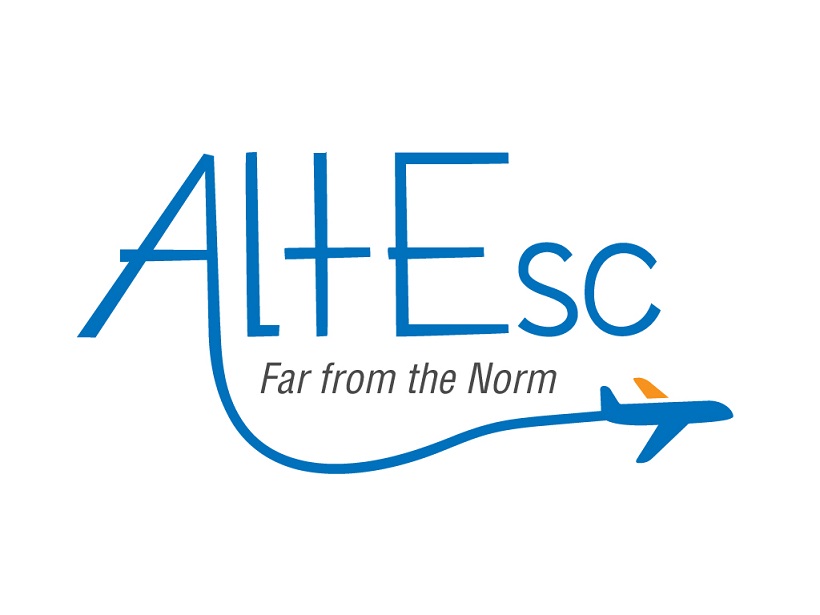 It's All Greek to Me - Sailing Islands Far from the Norm!

It's All Greek to Me - Sailing Islands Far from the Norm!

Turquoise waters in every direction!

THE LARGEST FULL-RIGGED SAILING SHIP IN THE WORLD

In 1902, the largest, fastest sailing ship the world had ever seen was launched. The legendary Preussen dominated the seas, only to be gone in a few short years. Neither before nor since had the world seen such a magnificent sailing ship. Until today…

Inspired by the tall ship Preussen, the Royal Clipper has the proud distinction of being the largest and only five-masted full-rigged sailing ship built since her predecessor was launched at the beginning of the last century. With her complement of 42 sails, Royal Clipper is a splendid sight to behold.

You might think she was an apparition from the grand age of sail, but Royal Clipper is as new as tomorrow, boasting state-of-the-art navigation systems and every comfort and luxury one could wish for. For connoisseurs of sail cruising, the 439 foot Royal Clipper offers the ultimate sea-going experience, balancing the grandeur, adventure and tradition of sailing with the superb service, amenities and accommodations of the finest modern yacht. Royal Clipper carries just 227 guests in luxurious style. A full 19,000 square feet of open deck and three swimming pools create a wonderfully spacious and expansive outdoor environment.

Find your secret hideaway on one of the hidden balconies on either side of the bow. Or climb the mast (with safety harness provided) to one of the passenger lookout crows-nests, thoughtfully furnished with a comfortable settee, where you’ll have the grandest view of all!

A convenient marina platform lowers from the stern for watersports. And the ultimate unique Royal Clipper experience, the one-of-a-kind Captain Nemo Lounge, is the site of our spa and health club with underwater glass portholes!

Sun, July 18 -Depart USA
USA to Athens - Most flights will be overnight or have a stopover

Many travelers prefer to book their own international flights. Some want to use miles or credits and others want to control their departure and arrival times - possibly adding a pre or post trip to this adventure.

Not been to Santorini or Mykonos? Contact Tricia for pre-trip information!

If you would like, Alt Esc Travel can assist you in booking your flights, just ask!

Alt-Esc Travel
19 reviews
Book your next get-a-way with Alt Escape, a boutique international adventure travel company that specializes in ultra-personalized itineraries. We focus on our guests experiencing the land, the people, and the culture in the most immersive, energizing, and inspiring way possible. With decades of experience, it is a pleasure to get to know you – my guest – and help generate ideas for your ideal trip and research the unknown gems that will create the most extraordinary trip imaginable for you. Allow Alt Esc to partner with you and make your travel dreams become reality. Unlike booking websites, we go the extra mile to make sure all of your needs are met. Our promise to you is that every detail of your trip is taken care of, no question goes unanswered, and you will always receive the best value when you plan your journey with Alt-Escape. Let’s get started planning your escape! Call Today 630-222-8514!
Read more

Ld
I had a wonderful time. Met some great people. Beautiful house with plenty of room. Will definitely travel with Tricia in the future!
Read more
By Linda deBerard for Springtime in the Smokies! on 29 Mar, 2021
KM
Wonderful time with a fun group of ladies. Accomadations were excellent and the goodie bags were a very nice touch! The Organizer Tricia was very well prepared and a delight to work with.
Read more
By Karen Montgomery for Springtime in the Smokies! on 29 Mar, 2021
CP
I had such a great time and a fantastic resort. Tricia did a wonderful job picking the best resort that had everything you could possibly need. Excellent restaurants, entertainment, pools, service, and gorgeous beach. Tricia rranged for activities that were so much fun. Would highly recommend using Alt Esc for future travel needs.
Read more
By Cheryl Price for Escape 2020...to the Beach! on 17 Dec, 2020
JL
This was an amazing winter trip! Beautiful locales and accommodations. Great activities and local guides. Everything was well planned and went smoothly. Tricia is one of the most fun and attentive guides with whom I've traveled. I would travel with her or let her plan my future trips in a heartbeat. I highly recommend!!
Read more
By Johnny Ledbetter for TOP of the World! Arctic Circle - Northern Lights - Glass Igloos on 27 Apr, 2020
GM
Absolutely the most amazing trip of a lifetime! Great host, incredible excursions, and I met a few friends along the way. I felt like a little kid in the most magical winter wonderland! Thank you for this experience!!!
Read more
By GRETCHEN Massey for TOP of the World! Arctic Circle - Northern Lights - Glass Igloos on 25 Feb, 2020
Gretchen, I am so glad you enjoyed this trip so much! I know I did too! Was great to meet you and looking forward to our next adventure together! Tricia
Read more
By Alt-Esc Travel on 26 Feb, 2020
Show More Reviews