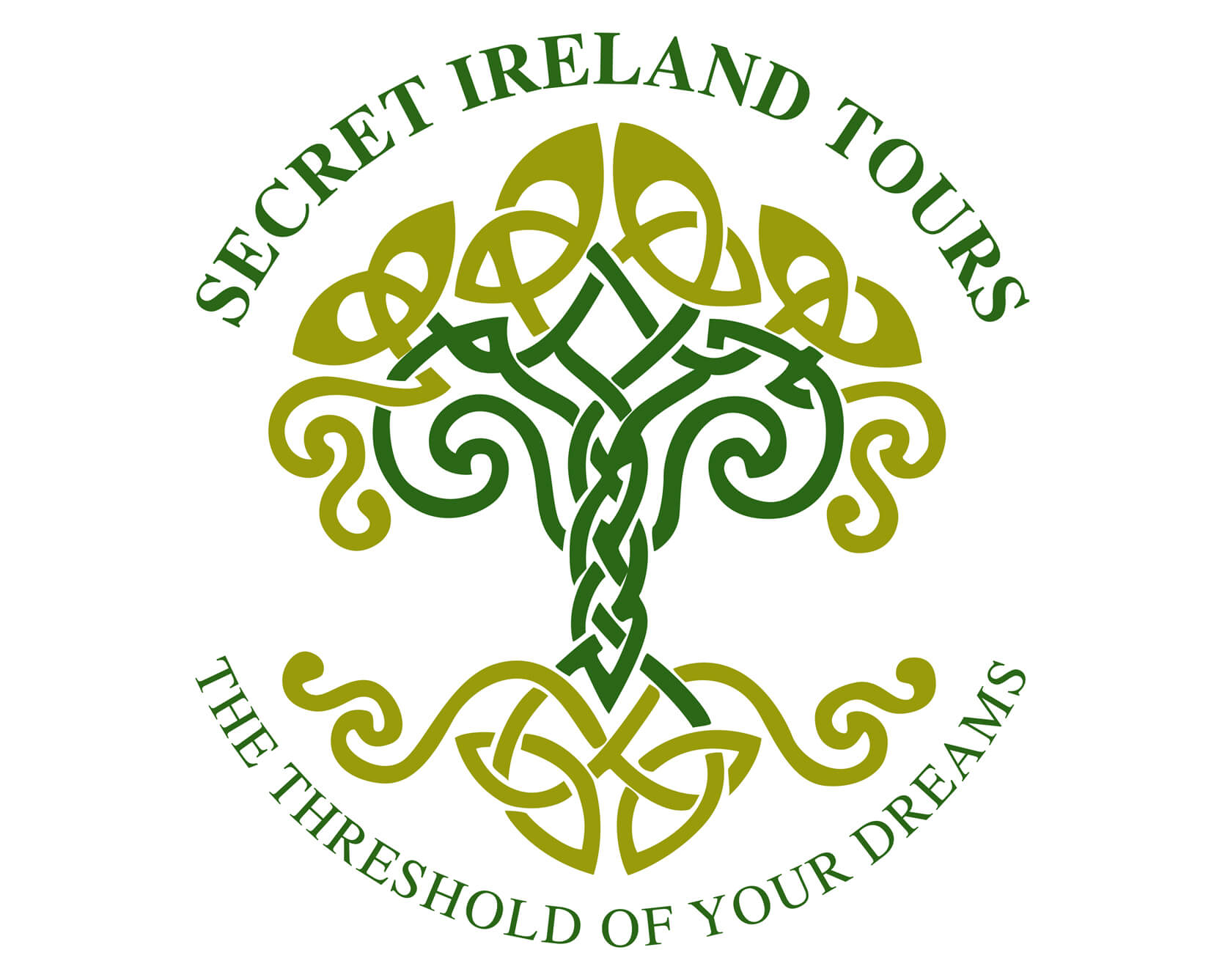 It is widely accepted that many Halloween traditions originated from ancient harvest festivals in Ireland particularly the Gaelic festival Samhain (sow an). It celebrated the harvest, end of summer and welcomed in the winter. Its roots are pagan and many of the customs associated with Halloween come from pagan Ireland. Traditions such as lighting fires on the land the night of Oct 31st and driving the cattle between the two fires to cleanse them of evil spirits. Throwing the tea leaves from the tea pot out to the fairies. Blessing the house with holy water to protect it from angry spirits coming through on Nov 1st when the veil is at its thinnest.

We want to share our customs, traditions, culture, our haunted Castles, Abbeys, houses and land with you. Come with Secret Ireland Tours and Haunted Journeys to Ireland and experience the Irish spirits for yourself.

Because of Covid-19 we decided to reschedule all 2020 tours to 2021. We are keeping up to date with what is happening in Ireland and also what the Government guidelines are. In Ireland all venue's and hotels who have, or intend to open up to the public are going through Safety Charter course. Once they have concluded the course they are awarded with a Certificate. We make sure that all hotels and venue's that we use  have the Safety Charter Cert for your safety. We keep up to date with Government guidelines and we will act accordingly. Your health and safety is our top priority.

www. SecretIrelandToursLLC.com. You are required to sign it and return it by mail (mai@secretirelandtoursLLC.com) or post...Secret Ireland Tours , P.O. Box 75059 Ft Thomas, KY, 41075.

There is a $250 non-refundable deposit required to secure your place on this tour.

Please do NOT book flights until we give you the go ahead.

We pick you up from the airport and make our way into Dublin where we visit Kilmainham Jail. This jail was used to hold men, women and children before, during and after famine times in Ireland. Many people died there of starvation. During the 1916 rising to free Ireland from British rule the leaders were captured and jailed there. They were all shot in the court yard which you will see when you go there.

We then take a trip to the famous, very haunted Malahide Castle where you might see the lady in white or the pooka.

Secret Ireland Tours LLC
We are a 100% Irish owned tour company that specialize in tours to Ireland. We offer authentic, affordable, unique itineraries to our clients. We have tours for groups up to 12 and up to 24. You will find tours for different parts of the country, different prices, different times of the year. We bring you to some amazing places. We also offer packages for the traveler who do not want to join a tour. If you want to put your own tour itinerary together but you need help, we offer consultation services also.
Read more