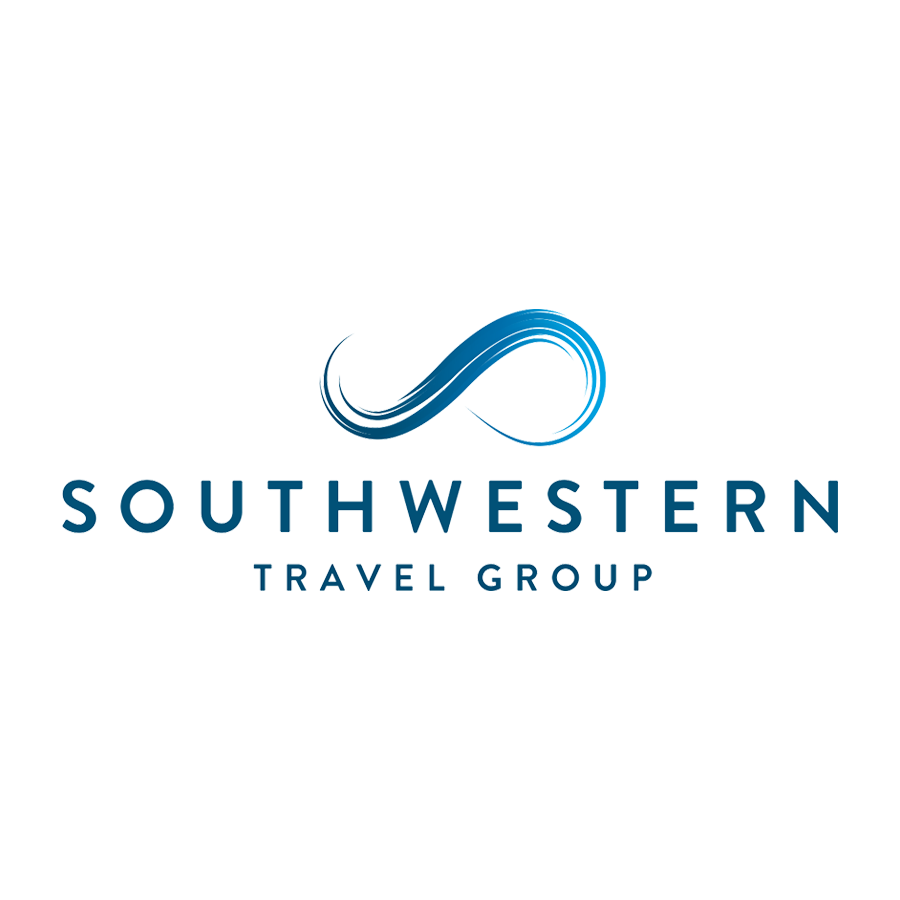 - This is a guided group trip, with travel enthusiasts like yourself

- Every trip can be personalized to create your dream getaway

- Package price per person, based on double occupancy

- Inquire about single traveler rates or trip customization at info@southwesterntravel.com.

Upon arrival at O.R Tambo International Airport (Johannesburg), transfer to hotel. Embark on your drive-by tour of Johannesburg, South Africa's largest city remains its financial and commercial heart. It's in this fast-paced metropolis that the country's radical political and social transformation is most evident - this is the 'Rainbow Nation' at work. It's a heady experience, with contrasts of every kind around every single corner. Our tour sets off for Constitution Hill, home of South Africa's architectural marvel, the Constitutional Court and site of Johannesburg's Old Fort Prison (closed Sundays). We meander through the newly renovated, quaint and quirky suburb of Melville with its vibey shops and trendy restaurants, and past Newtown Market, home of Johannesburg Market Theatre. We continue the drive past Museum Africa, Johannesburg's premier cultural history museum, reminiscent of a 1950's shebeen or pub, and it's here you'll really sense the soul of the inner city. We return to your hotel via the flipside of the coin, the lush, upmarket suburb of lower Houghton. A city of contrasts, that's for certain. Return to your hotel and enjoy dinner at an Indian restaurant at the hotel’s casino and entertainment complex.

Southwestern Travel Group
We are thrilled to be your travel provider. At Southwestern Travel Group, our vision is to be the best and most trusted travel company worldwide. We craft custom, memorable travel experiences for clients around the world. We provide our clients with dedicated counsel and service, maximizing value and convenience all while reducing risk and stress.
Read more